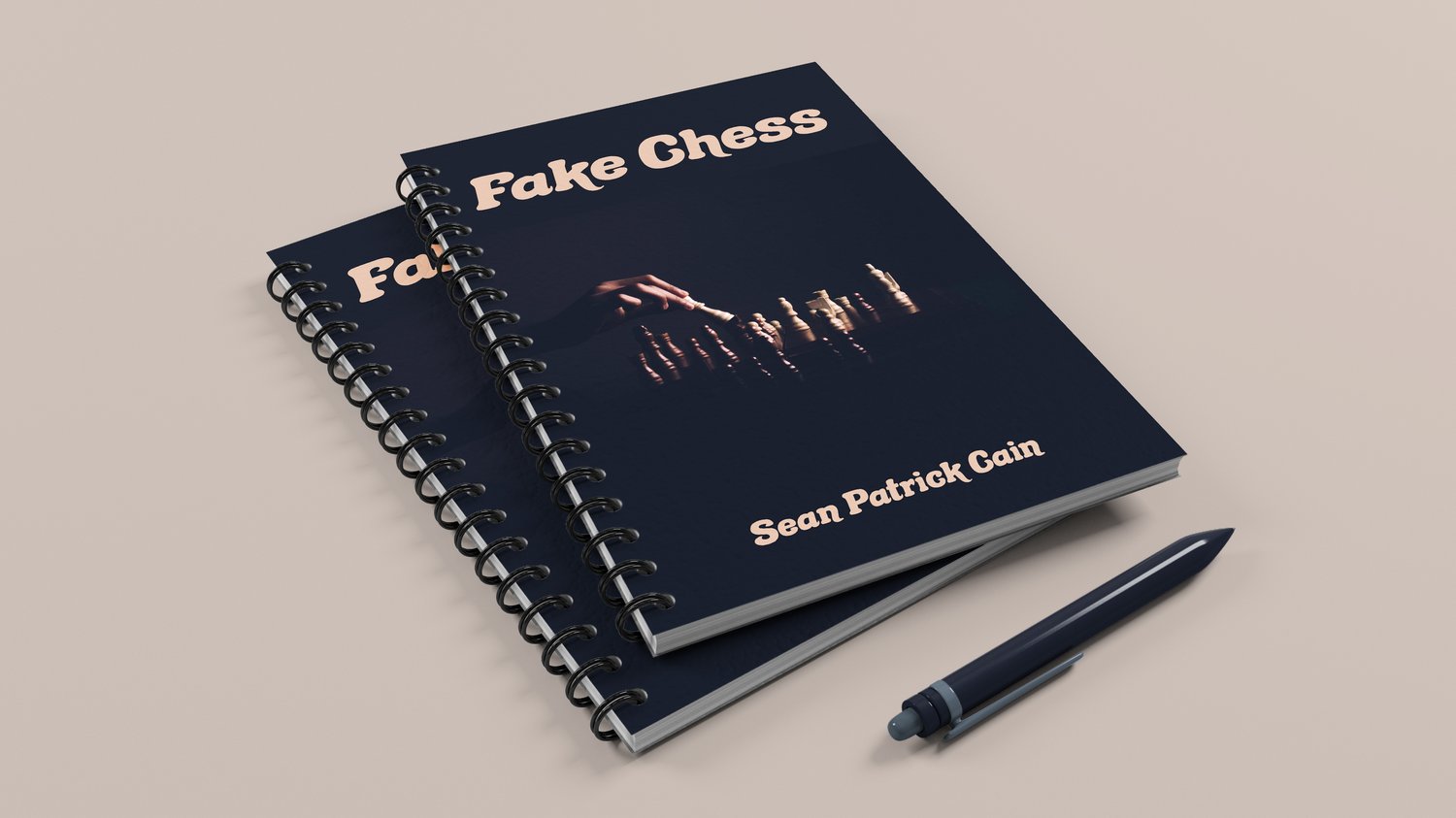 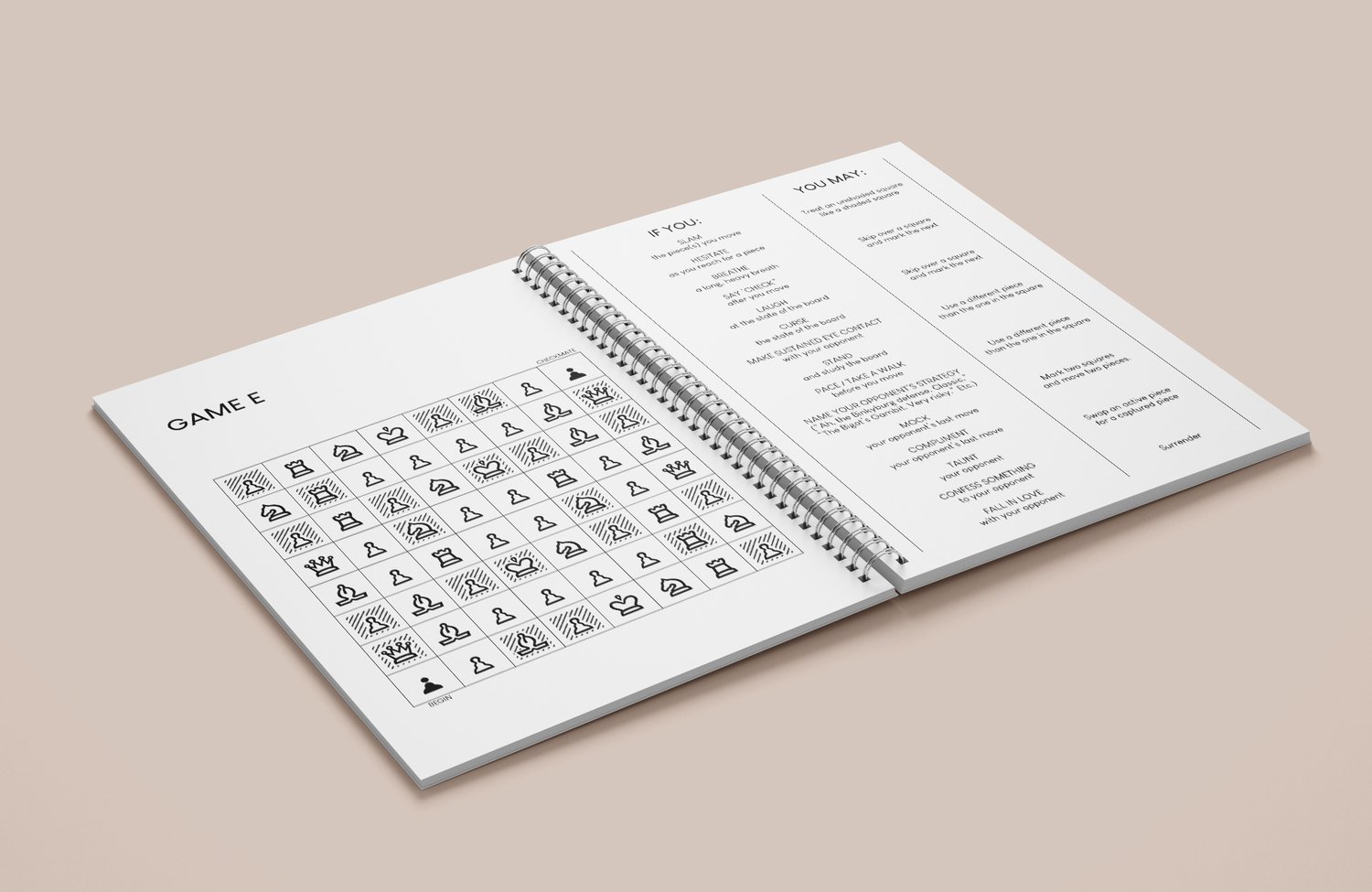 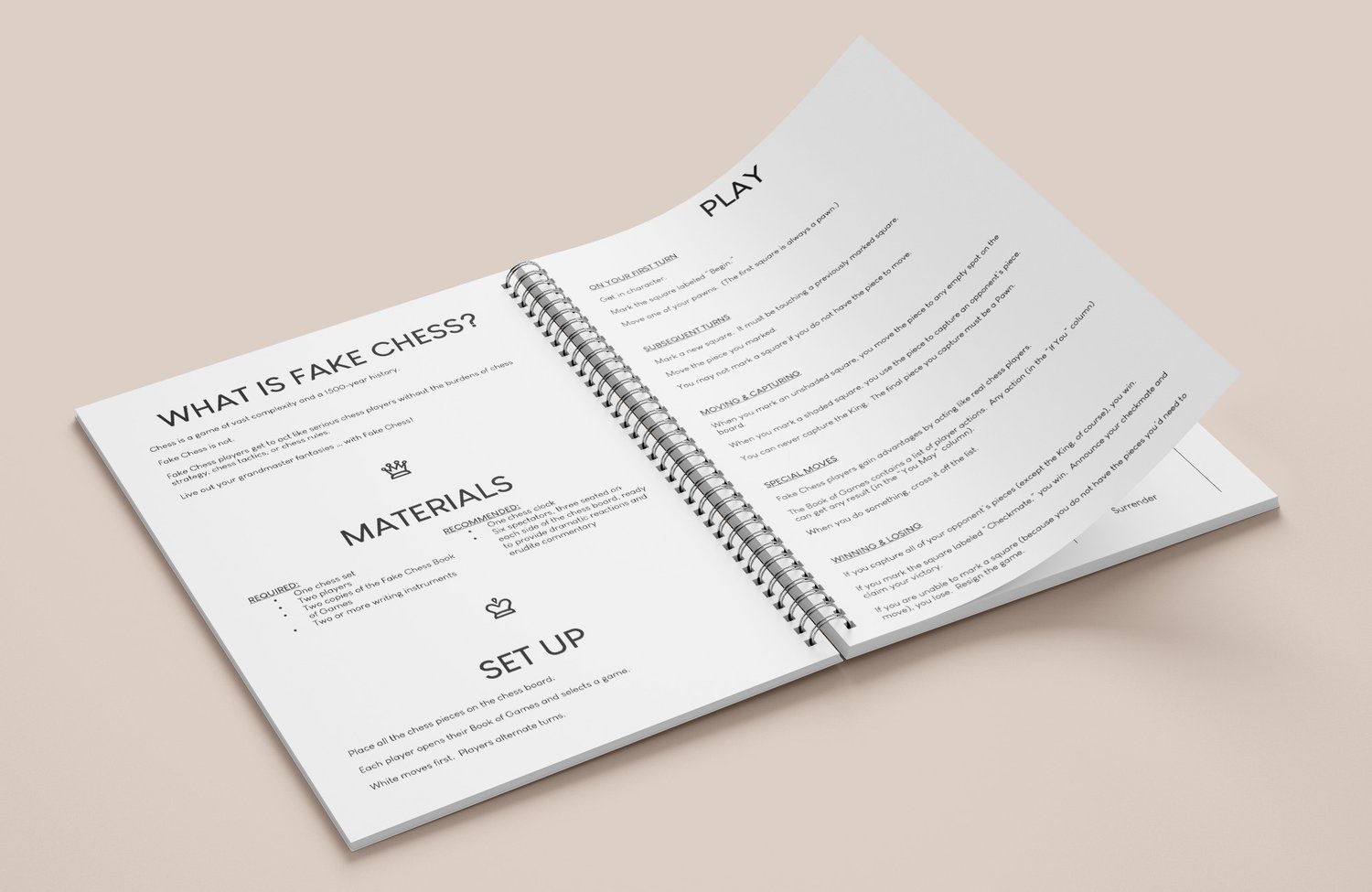 Chess is a game of vast complexity and a 1500-year history.

Fake Chess is not.

Fake Chess players get to act like serious chess players without the burdens of chess strategy, chess tactics, or chess rules.

Live out your grandmaster fantasies … with Fake Chess!

Two players will sit down and face off, armed with nothing more than their chess pieces, their playbook, and an extremely limited knowledge of chess. Using a very basic set of game rules and mechanics, these players will engage in what looks like an intense chess battle between two masters of the game.

It might be a real game, but it's definitely fake chess.